Fascism depends not only on an alliance between corporations and big government, to trample our rights, at our expense, but on computers.

Like many companies, IBM proved instrumental to the Holocaust.

Computers helped to torture, rape, and kill tens of thousands of innocents in the War in Vietnam.

Now they’re using this stuff against us!

There is a new PHOENIX, which we must fight, as the traitors bring the war to America.

How can you fight?

Information is the lifeblood of the police state, so you can deny it to them.

You can refuse to provide information to the enemy by removing your internet presence.

And you can also jam their computers by providing them with false information.

The computers are run by idiots, losers, and rejects in the alphabet agencies, from the NSA to the DHS, from NASA to USAF, from CIA to FBI.

So they fuck themselves up.

But you can contribute to their mistakes.

Give them false information.

As they say in computers, “Garbage in, garbage out.”

Since imbecilic white trash run the enemy’s systems, this factor is strongly increased.

The tactic was shown in one of my favorite programs:  The Prisoner.

Not that kind of jamming!

Don’t do anything seditious, criminal, or stupid; but you can feed the corporate partners of the deep state with funny lies, and have fun doing it.

Tell them you’re a four-foot-tall Watusi who played college basketball at the age of thirty.

Throw a wrench into the works. 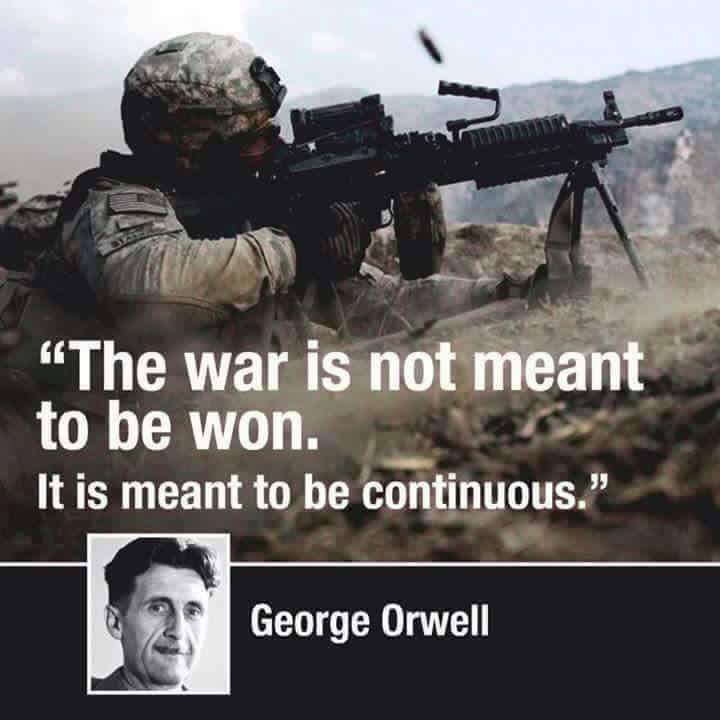 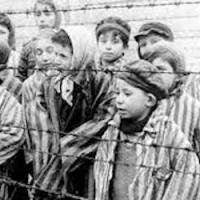 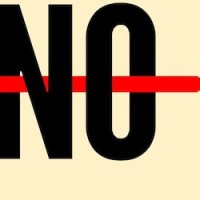