I recently discovered Spiro Skouras, who does an excellent job in covering the coronavirus false flag attack.

Spiro Skouras’s coverage complements my own, while his preferred format is video rather than written.  Again and again, he has beaten me to the punch with his excellent and thorough coverage of the Plandemic.

Click Here For An Overview Of My Articles On COVID-19!

I think it’s best for Spiro’s pieces to speak for themselves.  I encourage everyone to visit his YouTube and BitChute accounts, where you can find further links to information; but, especially since YouTube has censored his videos, I have posted many of them below.

In this exclusive interview, Spiro Skouras’s guest is Dr. Ron Paul, a longstanding congressional representative and presidential candidate.  The two discuss the coronavirus crisis and the political, social, and economic fallout effecting millions of Americans, as people begin to resist the lockdown.  They discuss President Trump, the potential conflicts of interest regarding the White House Coronavirus Task Force, and a possible “Medical Patriot Act.”

In this exclusive interview, Spiro Skouras is joined by journalist Helen Buyniski to break down and discuss the Rockefeller Foundation’s report, “Scenarios for the Future of Technology and International Development,” which appears to be the script for not only Event 201 but everything we see–from the outbreak to the police state’s response.  The Rockefeller Report, particularly the ‘Lock-Step’ portion, lays out a scenario for a global health pandemic.  It concludes that we need to implement the policies of Red China.

Here Spiro Skouras and Helen Buyniski discuss another document from the Rockefeller Foundation:  “National Covid-19 Testing Action Plan Pragmatic Steps To Reopen Our Workplaces and Our Communities.”  They address the United Nations New World Order Website, and they describe the CDC’s activities in Atlanta, where government agents go door to door to extract the blood of American citizens.

Below Spiro reports on the Global Reset Plan, with details from the World Economic Forum, which they have had in the works for fifty years.  Mandatory vaccines, stakeholders, and the Fourth Industrial Revolution are all important facets.

In this interview, Spiro Skouras is joined by Patrick Wood, a leading and critical expert on Sustainable Development, Green Economy, Agenda 21, Agenda 2030, and historic technocracy, as they discuss the technocrats’ use of the manufactured crisis to effect worldwide change.

In this interview, Spiro Skouras is joined by longtime financial expert Gregory Mannarino to discuss the economic impact of the global health pandemic.  Who benefits from the coronavirus?  Is there more to the official story than we are being told?  Find out why both Mannarino and Spiro believe the crisis is being fostered to trigger the largest financial collapse the world has ever seen.

The World Health Organization and the United Nations are among the many organizations funded by the Bill and Melinda Gates Foundation.  Gates’s global vaccination programs are connected to the UN’s Sustainable Development Goals under the 2030 Agenda.  Gates seeks global control of the food supply chain, a long desired achievement of the UN, as he increases surveillance.

Here Spiro Skouras is joined by the author of the US Biowarfare Act, Professor Francis Boyle, to discuss the latest developments regarding the coronavirus outbreak, the source of the virus and the corrupt interests involved.  Professor Boyle outlines two reports to confirm the origins of the virus.  One comes from a scientist in France who won the Nobel Prize, and the second from a Five Eyes memo.

Here Spiro Skouras is joined by the host of Geopolitics and Empire, who was recently censored by YouTube, as they removed his interview with Professor Francis Boyle.  Just as 911 introduced the treasonous PATRIOT ACT, the endless War in Afghanistan, and the “new normal,” we see the same with COVID-19.  This report exposes the censorship campaign by the social media giants who follow the commands of governments and global institutions.

Here is a discussion with a candidate for the United States Senate, Daniel McCarthy, about the false and inflated numbers regarding deaths from the coronavirus.

Here is a further discussion where even the Covid Task Force admits the numbers are inflated.  Still, Bill Gates calls for lockdowns until we are all forced to receive his vaccines.

Even as it becomes clear that fatality rates are grossly exaggerated, we remain on lockdown.

The government of the United Kingdom, where they have no First Amendment to protect the Rights of Free Speech and Free Press, is drafting a new law to jail people who spread “Anti Vaccine Propaganda” online, while the CDC works differently to control the media.

In the United States, we move closer and closer to mandatory vaccination.

But as Dr. Sherri Tenpenny shows, the blank check issued to the vaccine and drug manufacturers provides not only unlimited funding but also blanket immunity.  The big pharmaceutical concerns have zero incentive to produce a safe product, as the declared emergency rolls back regulatory standards, exculpates them from liability, and ensures the purchase of their products.

In this interview, Spiro Skouras is joined by Whitney Webb and Ryan Christian from The Last American Vagabond, as they discuss the rollout of a new system of control.  Bill Gates has teamed up with the Department of Defense and DARPA, the special project research and development arm of the Pentagon, to develop a new vaccine and rush it into production.  Normally, such a vaccine would take over fifteen years to roll out, but this one comes out in months….

Spiro Skouras and Doctor Andrew Kaufman discuss the expanding curtailment of basic civil liberties under the false pretext of a global health emergency.  Doctor Kaufman illustrates, using the CDC’s own technical data, how the public has been manipulated.

At Reuters, self-appointed “fact-checkers” attacked Dr. Kaufman’s analysis, so he went back online to respond.  When the lamestream media goes after conspiracy theorists, instead of ignoring them, you know they’re making a difference!

Here Dr. Kaufman comes back to explain how masks don’t work, but the government forces us to wear them.

Meanwhile, a study claims that people who ignore the new normal  display antagonistic personality traits, as the establishment continues to use psychiatry for political ends and to institutionalize dissidents.

Coronavirus is a false flag attack, just like CIA OPERATIONS GLADIO A, B, and C, evoking the fear-then-relief response.  The New World Order manufactures crises so they can drive us to pre-planned solutions.  It’s just that simple.

You can learn more about COVID-19 by following Spiro Skouras on his website, linked above, and by following me here. 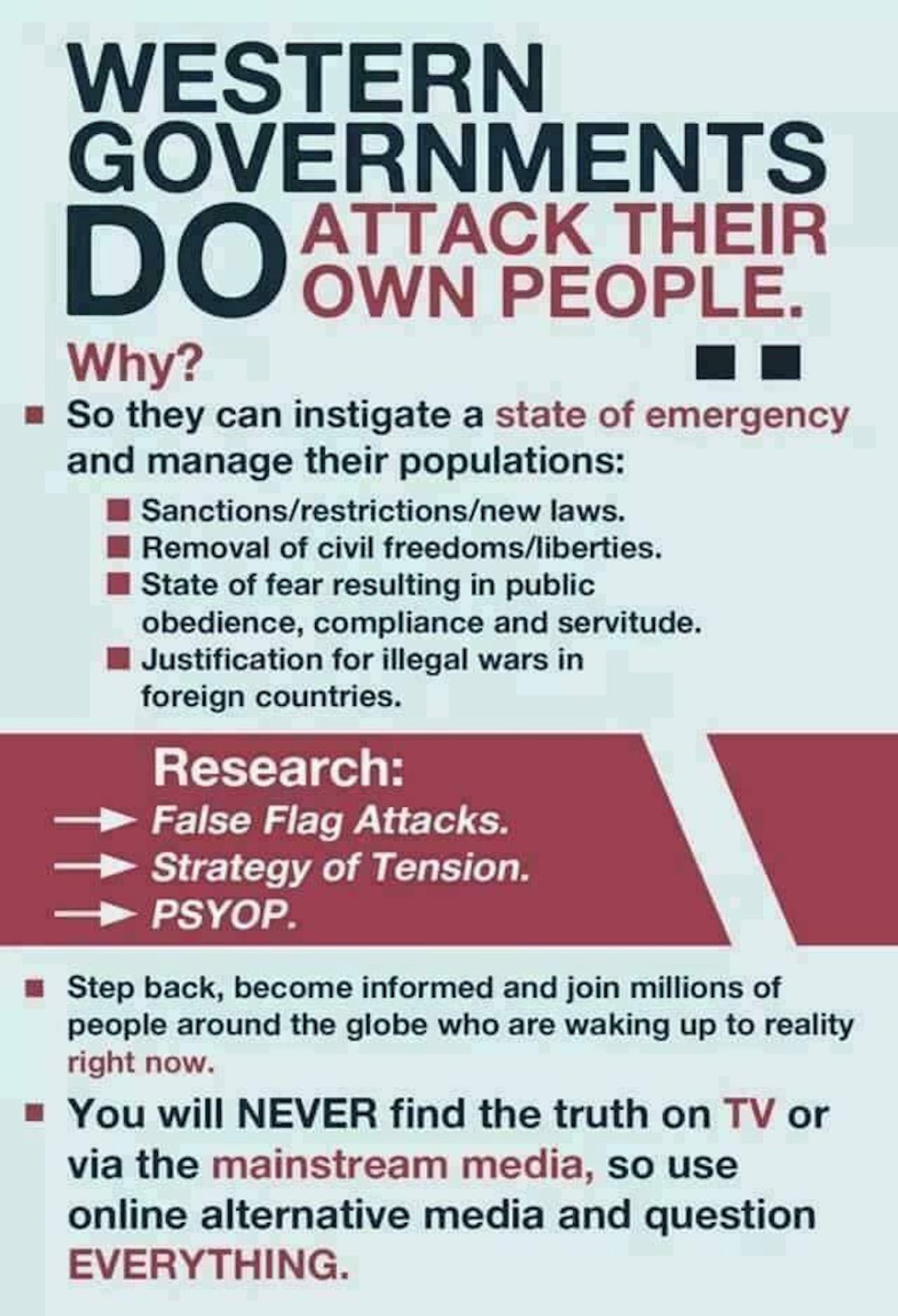 5 thoughts on “SPIRO SKOURAS ON THE CORONAVIRUS” 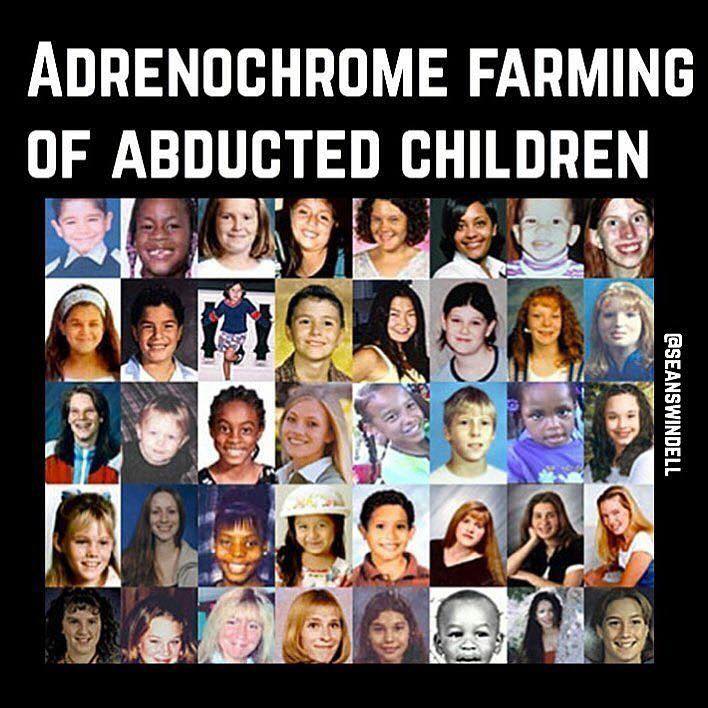 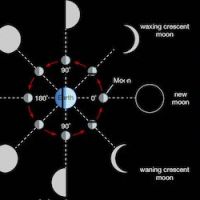 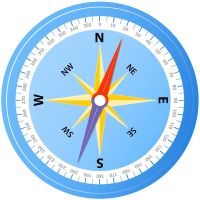 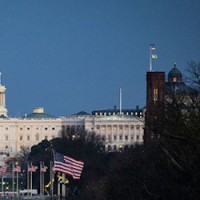 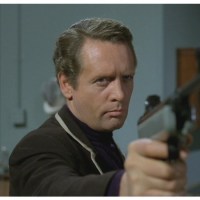 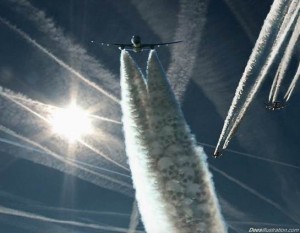