The crimes of Monsanto-Bayer are an obvious example of fascism.

Dole and Chiquita follow in the footsteps of United Fruit, as they commit horrific crimes in the banana republics.

Financed by the taxpayer, they employ criminals trained at Fort Benning.

Earlier they used the Marine Corps.

Defense contractors have grown rich from our longest losingest wars, which were fought in the parts of the world that produce the most heroin.

The Federal Reserve lies behind it all, as the bankers partner with the government.

And IBM created the Holocaust.

A Malthusian agenda underlies the vaccines, as it does all medicine.

These feed back to Big Pharma, while Havana Syndrome is misdiagnosed to sell fake cures.

It’s all part of the Fourth Industrial Revolution, the New Normal, the Great Reset, and Build Back Better.

Television tells you what to think.

So does the Internet, which grew from ARPANET, while start-ups are funded by IN-Q-TEL.

Bill Gates partners with the government while one of his companies owns LinkedIn, a second supplies your food, a third makes vaccines, and a fourth is the platform on which you are reading this article.

So is Nokia Bell Labs.

Nokia Bell Labs is connected not only to defense work but to weather weapons, about which you can read in the overview below.

Nokia Bell Labs pioneered the mobile phones that are designed to be addictive, while they take you out of reality and subject you to mind control.

The United Nations wants everyone on the planet to have one.

Click Here To Read The Manufacturers Bragging About It!Download

More than twenty years ago, in connection with the Fourth Industrial Revolution, Nokia Bell Labs openly developed prototypes of DNA Machines—otherwise called molecular machines, nanomachines, or nanites—already implanted in us all.

These form an important part of the attack disguised as vaccines, which sterilize people, kill people, and give them health problems.

Vaccines are promoted by public schooling, which forms one of the Ten Planks of the Communist Manifesto, which was promulgated by the bankers to begin with, while they financed the Soviet Union.

But Nokia Bell Labs didn’t just develop the line-of-site anti-aircraft missile system used in PROJECT NIKE, through which the MIM-3 NIKE AJAX, the world’s first surface-to-air missile, or SAM-A-7, and the greatly improved MIM-14, NIKE HERCULES, or SAM-A-25, were developed.

And Nokia Bell Labs didn’t just involve itself in OPERATION SLEEPING BEAUTY, as people had telephones hard-wired into their houses through a government-controlled monopoly. 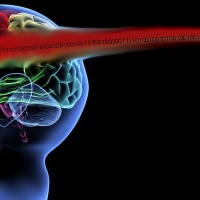 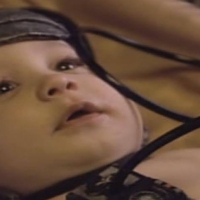 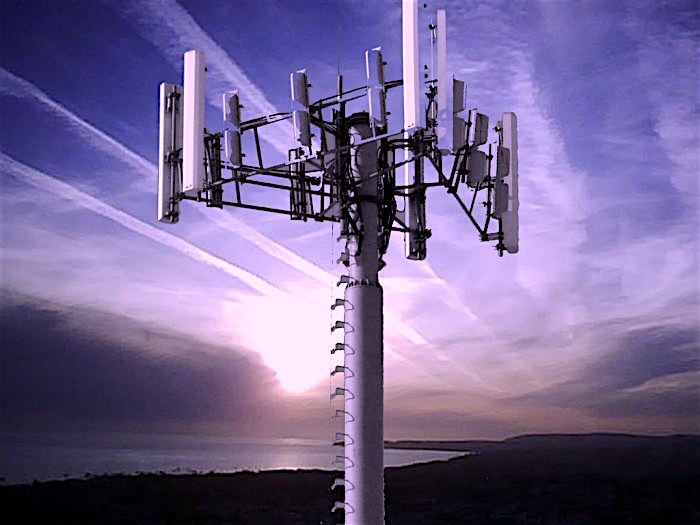 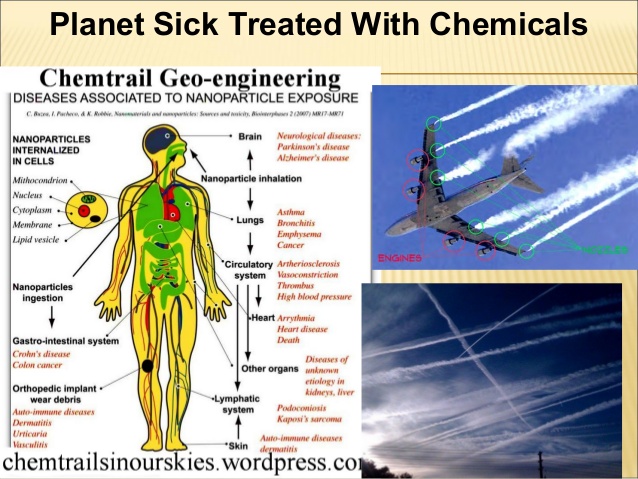